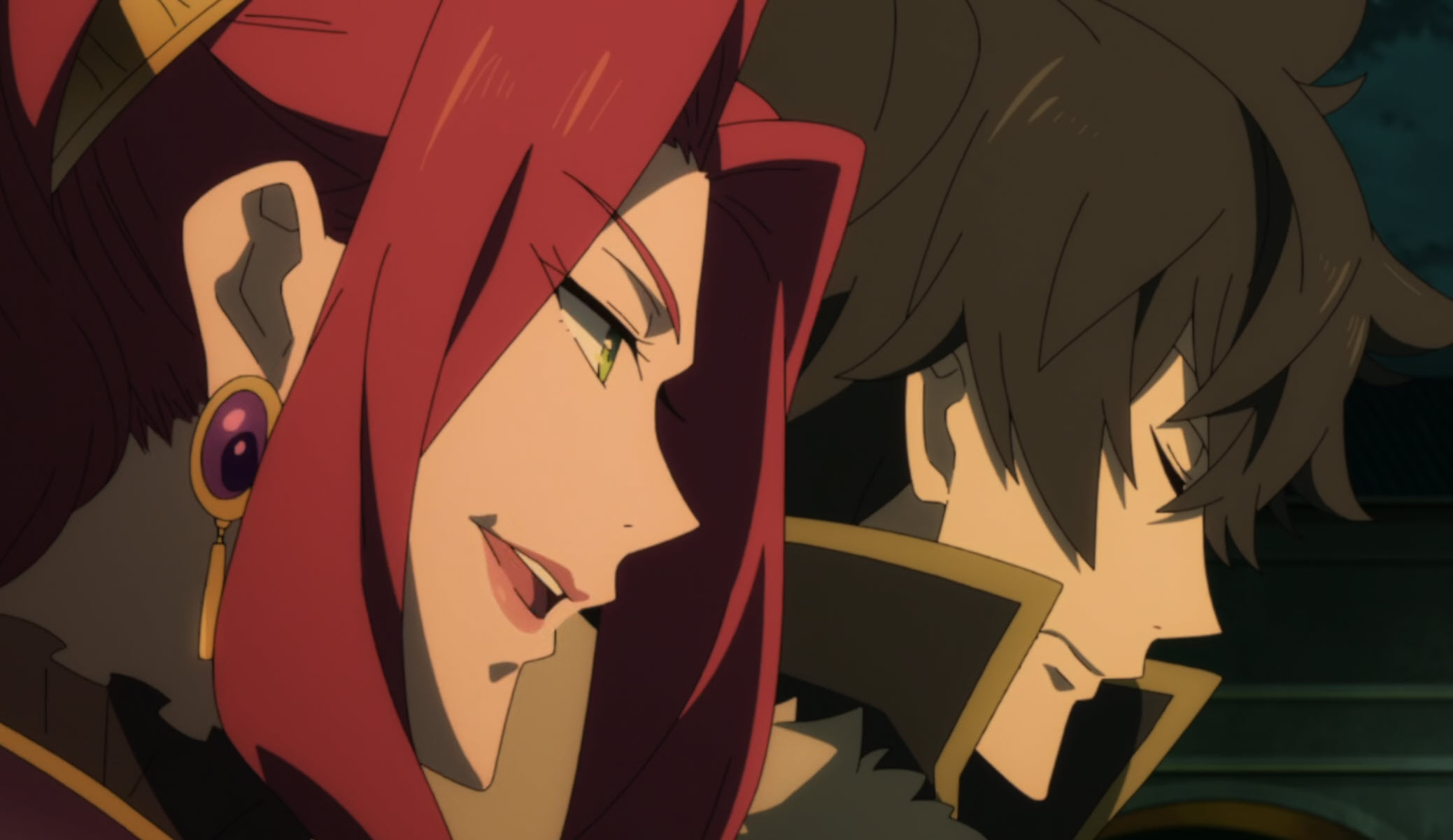 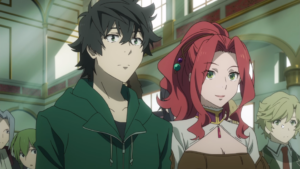 For full disclosure, I hate her as a character. Malty is a chicken shit villain who knows how to make you hate her. How bad is it? I have friends that refuse to watch the show because of the shenanigans she and her father are playing with Naofumi Iwatani, the Shield Hero. But, my hatred of her is why she is so good at being the antagonist to Naofumi and his party. END_OF_DOCUMENT_TOKEN_TO_BE_REPLACED